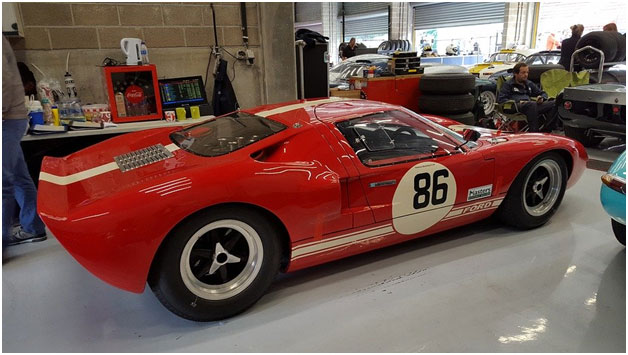 For many people, cars are more than just a functional item - they’re also something to collect, trade, and admire. As vehicle technology evolves, collectors start to look for new and different items to add to their collection, which drives new vehicle trends. 2020 is poised to be an exciting year for car collectors as technology evolves and new items are released. Here are some of the most exciting collector car trends we’re anticipating for this year.

3D printing will hit the mainstream for car development.

Manufacturers have been working on the idea of using 3D printing to create replacement parts for years, but nothing has hit the mainstream yet. We’re quickly learning more about 3D printing and starting to understand the range of possibilities that it offers for car enthusiasts. This year, we’re predicting that 3D printed parts for cars will become much more accessible. 3D printing can be used to create replacement parts that are no longer made by their original manufacturers, which is hugely beneficial for collectors who need to maintain and make repairs on vintage cars.

Younger collectors are driving an interest in trucks and SUVs.

Over the past few years, we’ve seen Millennials start to generate enough earning power to become car collectors. However, their tastes have been quite different from previous generations - they are particularly interested in larger vehicles, like trucks and SUVs. These cars were popular when Millennials were growing up, so they want to collect them now. We already noticed increased interest in these types of cars during 2019, and we can expect this trend to continue to grow in 2020. 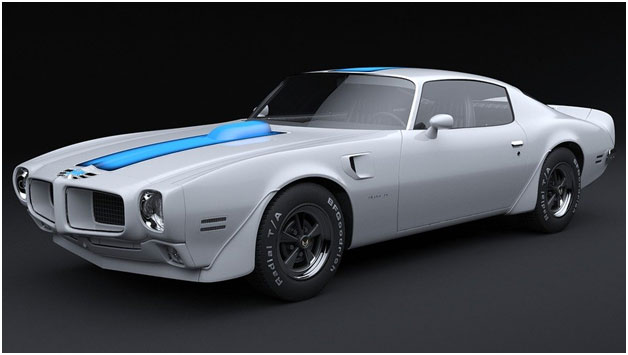 Millennials and young car collectors are also particularly interested in vehicles from the 70s, 80s, and 90s. All vehicles from this generation will be sought after, from the aforementioned trucks and SUVs to smaller sedans and niche models, with a particular interest in the Japanese imports that were popular during this time period. Aftermarket parts manufacturers will also begin to stock more of the parts for these cars to keep up with demand.

Eco-friendliness will become a consideration for collectors.

It’s only been over the past decade or so that hybrid and electric cars have become mainstream. However, the pressing nature of climate change has meant that more drivers are valuing eco-friendly cars. Many collectors are taking older cars and retrofitting them with fully electric or hybrid systems, so they can drive them without any guilt or concern over the car’s environmental impact. Many old cars do not meet modern emission standards and get very little gas mileage. By converting these cars, collectors can enjoy the fun of driving an older vehicle without worrying about the environmental repercussions.

High-value cars will make up a smaller percentage of auction sales.

Over the past few years, car collectors have noticed that it’s much harder to find high value cars at auctions, particularly those in the multi-million dollar range. There are a few reasons why this trend is happening. The first is that younger millennial buyers are making up an increased share of the market, and they usually have smaller budgets than the car collectors of the past. This is due mainly to the economic conditions of the past few decades - even the most successful millennials don’t have the purchasing power that baby boomers did when they were starting to build their collections. Another reason why we’re seeing fewer of these high value sales is that sellers are very conscious of a potential economic downturn. They will want to protect their investments, making them more likely to hold onto the cars or sell them privately. Collectors are also shying away from auctions specifically because they can negatively affect the overall value of the car if the auction doesn’t go well. Selling cars privately to another collector is a much safer and more secure way for these older, wealthy collectors to trade their exotic cars.

It’s only in the past few years that fully electric cars have become a viable option for drivers. With charging stations conveniently located in most major cities and suburbs, driving an electric car is a realistic way for consumers to reduce their environmental impact. Electric cars have slowly been increasing in terms of market share, and they’re becoming increasingly interesting to car collectors. We can expect to see a larger range of electric cars become available, and we’ll see an increased interest in them among all demographics as they slowly become more accessible.

We’ve already discussed the fact that high-value car sellers and buyers are moving away from traditional auctions. In 2020, we can expect to see the entire industry change the way they hold events. Auctions and events are very expensive to host and attend, which creates a barrier to entry for those who are interested in collecting cars. This year, we can expect to see sellers move towards online auctions, which are much more affordable to set up and are an easy way to connect with a larger global market. Tools like 360 degree photography and virtual reality allow potential buyers to get a feel for the car just using their computers. We’ll also see an increase in sellers using social media to connect with potential buyers. Instagram is a great platform for car collectors to share pictures and information about the models they’re selling. Facebook groups and other social media networks make it easy for classic car enthusiasts to find each other and discuss potential trades.

The car collecting industry will change, but it won’t die out.

Society’s collective focus on climate change and environmental consciousness has made many people wonder if car collecting will slowly disappear as a hobby. Many people are shifting away from using cars as their primary mode of transportation and are instead relying on public transit, bicycles, and walking to get around. We’re also seeing the rise of autonomous vehicles, which could hit the mainstream market in the next decade or two, and could completely change the car collection industry. All of these factors will change the way people collect cars, but it won’t necessarily detract people from doing so. There will always be people who are interested in collecting vehicles, particularly niche and vintage cars.

The automobile industry is constantly changing and evolving, which means that collectors will always be seeking out new and different things. For 2020, we can expect to see car collecting trends continue down the path they’ve been on the last few years, with millennials exerting greater influencer on the market. Changing technologies like electric cars and 3D printing will also change the way people shop for cars.

Just because your car isn't new, doesn’t mean it doesn’t need insurance. In fact, insurance for old cars is often more important than insurance for new cars. As parts become harder to find and mechanisms go out of production, repairs on older vehicles can quickly get expensive and require specialist expertise. Our insurance for old cars makes sure that your vehicle is getting specific coverage rather than a catch-all option.

Popular Questions:
What kind of insurance do I need for an older car?