A Brief History of the Assembly Line

Spoiler Alert – Henry Ford was NOT the Creator!
Posted on 9/1/2021
in Tips and Information
Posted by Car Guy 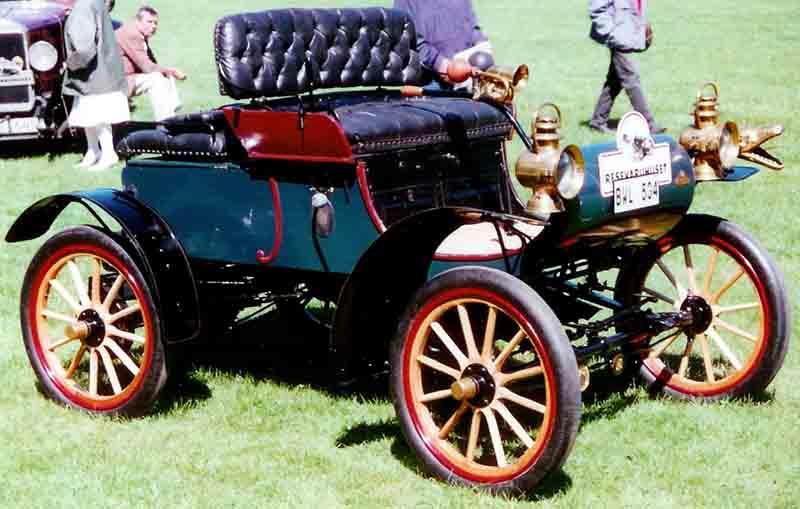 Perhaps one of the most crucial inventions for the realm of business is the assembly line. Expedited manufacturing of goods, materials, and products has completely changed the processes that many businesses utilize to remain relevant in their industries. Assembly lines have allowed manufacturing to speed up exponentially and now offer a lot of automated tasks instead of everything having to be done by hand. This increases productivity and makes processes less laborious for workers.

When many people hear the term “assembly line,” they think of Henry Ford inventing the assembly line to manufacture the Model T automobile circa 1910, which was a game changer for Ford and the auto industry as a whole. One Model T vehicle could be built in just 90 minutes, therefore rendering the manufacturer to crank out millions of units annually. Ford was a pioneer in the assembly line creation and will always be known as one of the greatest inventors of his time.

Of course, assembly lines are still widely used today, but did you know that Mr. Ford actually was not the founder of them?

The concept of the assembly line is believed to have begun around the 14th century, long before the auto industry started using it. The Venetian Arsenal began to produce ships via an assembly line down a canal and found great success with it. The ship being built would make several stops, each of where different parts would be installed. This significantly cut down on the manufacturing time, as an entire ship could be built in just one day. 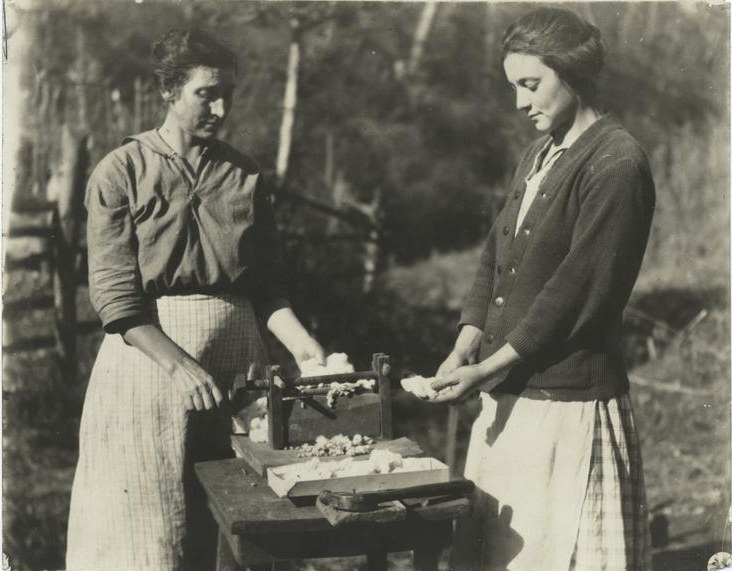 While still not formally named, assembly lines gained more popularity throughout the Industrial Revolution as the invention of new machines continually progressed. Machines were able to do things that only humans could once do, and inventors began to use them much more. Eli Whitney, most commonly known for creating the cotton gin, came up with the practice of interchangeable parts, which initially became utilized for firearms components. Instead of guns being made by hand, and thus each being unique, interchangeable parts meant standardized parts could be built into the guns and they would therefore be identical.

Assembly lines were also used in the mid-1800s, including for meatpacking. While much of the work was still manual, employees would utilize either a pulley system or trollies to cut the meats and move on to the next animal. In a sense, this was more of a disassembly line because the animals would be taken apart, but it was the same concept - utilizing moving parts to get the job completed. These were most widely used in Chicago, Illinois and Cincinnati, Ohio, which were two of the largest meat producers at that time.

Many other industries started using technologies to automate and expedite manufacturing processes without formalizing the concept of an assembly line. The production of everything from trains and bicycle transportation to textiles and wristwatches were sped up via things like elevators and simple conveyors. Important devices at that time such as steam engines and boilers were put on production lines, and various inventors started creating useful items for military purposes. Devices such as cranes also started to revolutionize the construction industry.

In 1901, Ransom Olds took the assembly line even farther and formally patented it. Statistically, it is believed that this practice increased the amount of Oldsmobile vehicles made per year by a whopping 500 percent. Oldsmobile’s most popular model at that time was the Curved Dash and around 20 of them could be made per day. While they contained simple parts, they could be made quickly and were affordable and attractive.

Only after all of this did Henry Ford actually get his time to shine with the assembly line. Ford worked diligently to expand the concept of the assembly line and invented a method of moving parts by what we know would call a conveyor belt. A rope would pull each vehicle in a line to different “stations” where employees would install different parts and components. As mentioned, this allowed one vehicle to be produced in just 90 minutes compared to the 12+ hours it would take before. Even though Oldsmobile patented the assembly line, Ford usually gets the credit for creating the first mass-production assembly line in the auto industry.

Henry Ford penned an autobiography in the early 1920’s in which he outlined that the assembly line made working less physically demanding for employees, allowed for pay increases due to increased productivity, and gave employment opportunities for immigrants and uneducated individuals. He also boasted that employees were allowed to work less hours because with the advances in productivity, they would be able to meet quotas in less time. The price of the Model T also dropped drastically and more Americans could afford one.

Of course, the assembly line would go on to be expanded upon greatly since his time. General Motors fully entered into the assembly line world around 1960 when it started to build robotic arms that would help expedite manufacturing even more. Around 1970, the Stanford Arm was created, which allowed a six-axis robot to be programmed to move parts in a continuous, timed pattern. General Motors is now one of the biggest technology firms in the world.

The assembly line has come with some criticism. Critics believe that the repetitive process of assembly lines can make employees alienated and unsatisfied with their jobs because they don’t get the satisfaction of the feeling that they made the products themselves. Also, since assembly lines have allowed companies to utilize less trained employees, job security is lessened and “cheaper” people can be hired, thus leading to unemployment of highly skilled workers while the company saves money.

Regardless, it seems as if the pros of the assembly line have outweighed the cons and it is here to stay.