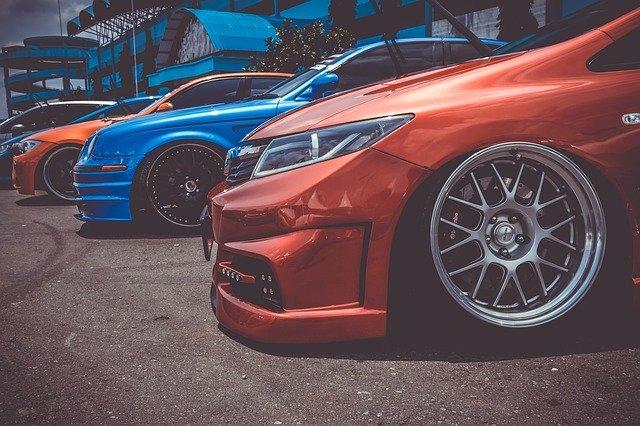 The term “modified car” means nothing to some people, but for others, it’s a way of life. Many of these die-hard fans choose to express their passion by personalizing their rides beyond a stock build. Aesthetically, these upgrades include things like custom wheels, audio systems, or body kits (to name just a few). For the hard core enthusiast, options are endless. Think superchargers, turbos, suspension upgrades, blowers, and much more.

The issue is that when you’re spending thousands of dollars on custom upgrades, you don’t want to lose that investment, in the event of an accident. Modified car insurance protects you from just that. Following are a few of the most common questions asked about modified car insurance.

What is a Modified Car?

A modified vehicle is one that’s been enhanced or altered in some way, usually through aftermarket parts or aesthetic upgrades. Here are a few of the most common mods that might be worth reporting to your insurance provider:

Now that you know what makes a car “modified.” Let’s look at how these alterations affect your insurance premiums. 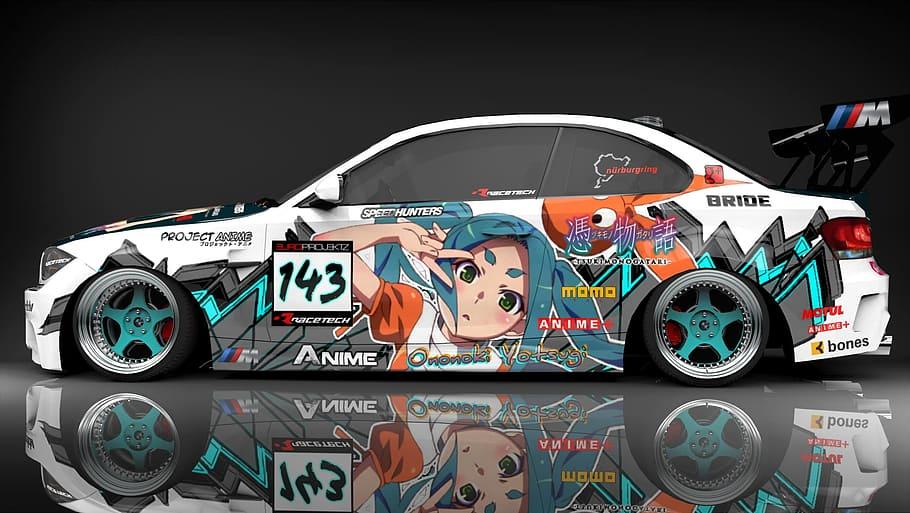 One reason is they’re more likely to get stolen. Things like custom wheels, audio systems, and catalytic converters are quick to remove and fetch a high price on the open market.

Next, if your car is in a collision, aftermarket parts could very well be a lot more expensive for the insurance company to replace than original equipment from the factory.  Replacing a simple factory shock versus an adjustable coilover can be a big difference in cost to the insurance company.  The same goes for a body kit.

Another reason is fairly obvious:  An increase in performance means things can go bad more quickly, and in a bigger way.  Greatly increased power can mean speeds increase so quickly the driver must be extra-vigilant to maintain control.  Lastly, great big wheels with low aspect-ratio tires mean less sidewall to cushion the wheel when it collides with a pothole (yes, that is a collision and a cracked or flatted wheel is an insurable loss).

Now that you know why insurance companies may charge an added amount for modifications. Let’s look at whether you have to report them or not.

Do I Have to Report Car Modifications?

Not informing your insurance provider about any car mods may result in several adverse outcomes.  The first is that in the event of an accident (whether a collision or mechanical failure), your claim might get rejected (or only partially paid). Could you imagine having $4,000 worth of add-ons and losing your entire investment?  How about if you injure someone else and they have hundreds of thousands of dollars in medical bills?

The second issue is that you might get flagged for “material misrepresentation.” If this happens, finding coverage in the future becomes much more difficult.   And you forfeit the coverage you paid for… after an accident when you need it most.

Let’s say your premiums increase by $66 per month (10% on $4,000 worth of mods paid every 6 months). You would have to own your car for 5 full years before reaching the amount you originally spent on the add-ons.  But if you are shopping for modified insurance, you want to get a better rate than 10% of value per year (and you can find it).

What is a Racing Exclusion and How Might it Affect Me?

A racing exclusion means that if an accident or mechanical failure occurs while racing, you’re likely to have your claim rejected.  You don’t have to specifically be on a racecourse for this to happen. Racing can take place either on or off a track.

However, the stance as to what “racing” actually means with each provider, differs. The same goes for your state of residence. In some places, you can take your modified car on a track and go as fast as you like, and so long as you aren’t “racing,” you’re covered.  However, in the years since this sort of on-track claim was first attempted, almost all insurance companies have now excluded any form of off-road or on-track event, regardless of whether it is a race, or timed, or anything else.

For this reason, it’s best to consult with your insurance company as to what their policy says about racing before you crank up the RPMs.

That’s the best advice we can give. The last thing you want is to lose out on your hard-earned dollars due to an unfortunate event.  Why even take the risk in the first place? Instead, make a few calls and inquire about custom car coverage.