The History (or Heroic Story) of the First Black Automaker 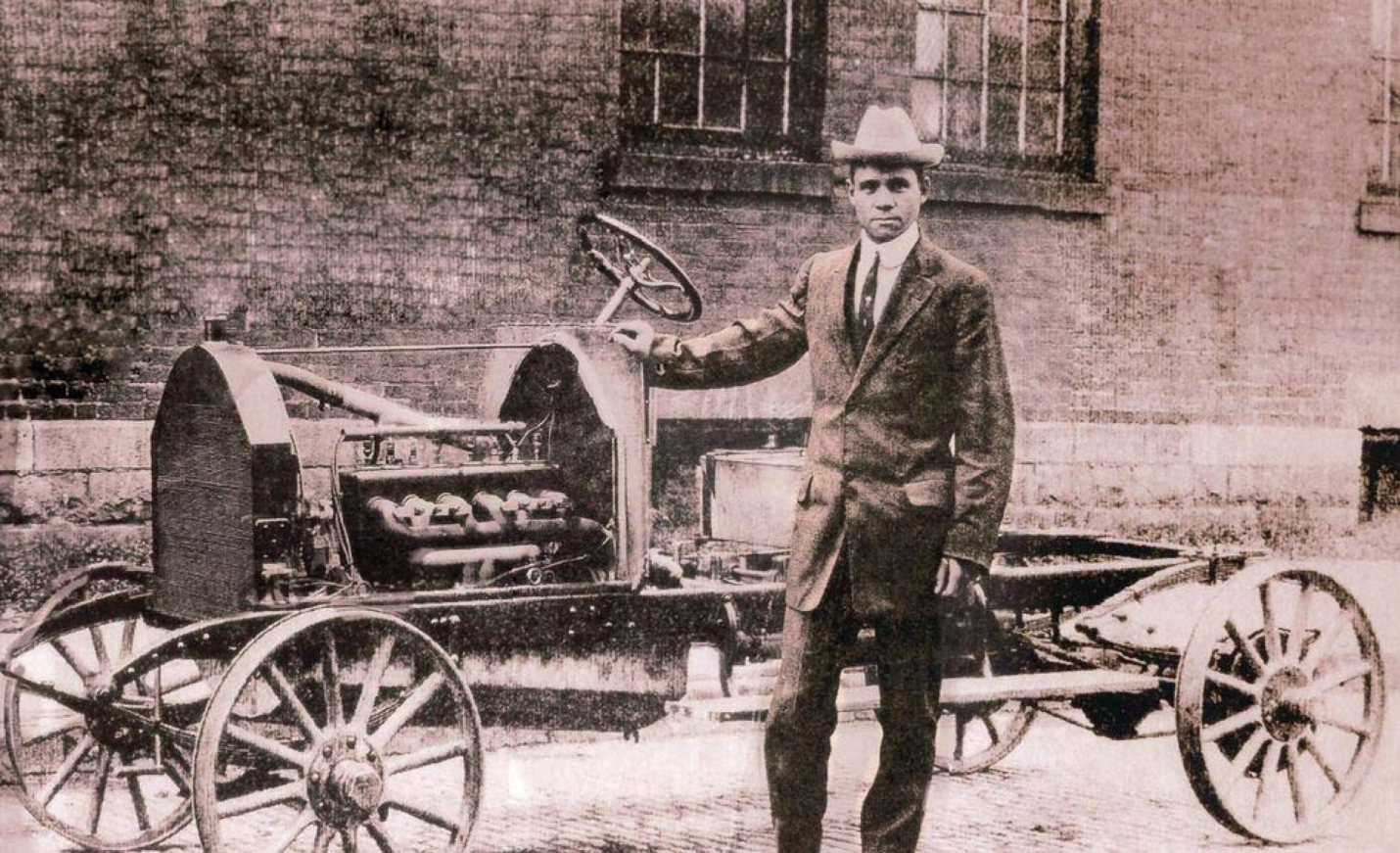 The auto industry was growing rapidly towards the late 19th and early 20th centuries. Several small automakers were working on developing the engine for the automobile and the automobile itself was making the lives of people easier. One black man, whose freedom was legally taken from him, decided and acted on preserving his own life. He escaped slavery, began a carriage company then transformed into an automobile company, and directed his life. We typically don't think of heroes as people who save their own lives. This is the story of one who did.

Charles Richard Patterson was born into slavery on a Virginia plantation in 1833. While still a slave, he worked with the plantation’s blacksmith before he escaped, skills he would later use to build his carriage business. Charles escaped in 1861. He crossed the Allegheny Mountains, hiked through West Virginia, then reached the Ohio River, a station on the Underground Railroad.

Charles married Josephine Outz in 1864 and had six children. He was a trustee of the Greenfield African Methodist Episcopal Church and an energetic Sunday school teacher. He held leadership and operational roles as a member of the Cedar Grove Lodge No.17 as a Freemason 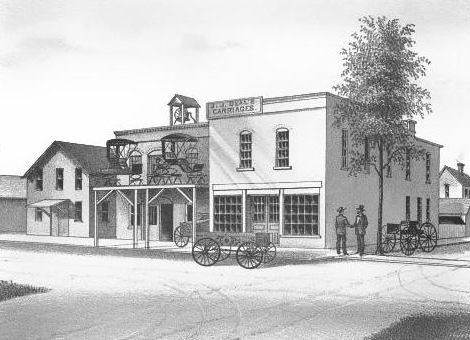 Patterson began working for the Dines and Simpson Carriage and Coach Makers Company as a foreman once in Ohio. J.P Lowe owned a successful carriage company of his own and Patterson later left Dines and Simpson and was employed as Lowe’s foreman. He became Lowe’s business partner in 1873. Patterson took leadership over the company and it was renamed C.R. Patterson and Sons Carriage Company in 1893 with 10 employees.

Carriages were not built completely from scratch. Instead, parts were purchased from third parties’ businesses needed to build them. Carriage makers built their carriage bodies and only created their parts when necessary. It’s believed Patterson would have done this as many other carriage makers would have.

Charles’ carriages were well known for their high quality. Patterson had 28 carriage models in his catalog. They were carriages for different needs. Some were simple. Others were larger and more elaborate for doctors and other professionals. His “Doctor’s Buggy” was the most popular of his carriages due to his heavy advertising targeted to doctors. His carriages sold for about $120-$150.

Frederick Patterson, Charles’ son, studied at Ohio State University where he became the first black varsity football player. He also had the role of president in a college club and served as assistant business manager for the school newspaper, skills that would greatly help him steer C.R. Patterson and Sons.

Frederick, who worked under his father as a carriage builder and designer, took over his company after his father died in 1910. He married Betty Estelline Postell in 1901. They had two sons who would eventually run their grandfather’s company.

Carriages weren’t as high in demand by the 1900s and “horseless buggies”, the automobile, became a faster way to get around. Horses only had so much “horsepower” to move carriages. With the engine becoming more efficient, it made the perfect fit to replace the horse.

These early cars became what we think of today as vintage cars. Some people were skeptical of them at first. Today, it is hard to believe the public would be wary of the automobile, an efficient, convenient machine that powers itself so a person can get from one destination to another. But the horse-drawn carriage was what many were accustomed to and as with anything new, some people tend to be concerned about technological change.

That said, not all were concerned. Some were attracted to them as they were used for auto racing. Henry Ford, in his autobiography, wrote to prove your car’s worth, you had to enter it in a race.  Also, many were attracted to cars; only the rich could afford them.

Sales of the “horseless carriage” began to increase into the 1920s, particularly Henry Ford’s Model T, a low-cost vehicle for the middle-class family which contributed to squeezing other automakers out of the industry. The 1920s are what historians call the “roaring 20s”. People had access to new consumer goods we can’t live without today like washing machines, stoves, and vacuum cleaners. These time-saving devices made room for more leisure time. People now had access to credit, allowing them to buy and pay for their purchases later.

According to statistics from this period, the ratio of cars to people was rising from year to year. Frederick saw the increased demand for the automobile and pivoted his business to repairing it, educating his customer on how the “horseless carriage” worked. In 1915, Frederick built his car, the Patterson-Greenfield, large enough for a family. Its cost was $685. Adjusted for inflation, today this car would have cost $18,190. Frederick himself said this car was affordable and quality was not sacrificed.

With increased competition from car manufacturers that could build cars at greater speeds for less money, Frederick pivoted away from building cars. He turned business back to repairs then later used his carriage building and designing skills to create bus bodies around the chassis of other car manufacturers like what a modified car is today. He also changed the name of his business to Greenfield Bus Body Company in 1921. Frederick’s bus bodies were sold to school boards in southern Ohio, the Ohio Transit Company, and local businesses.

You can find late 19th and early 20th-century vintage cars today in museums, but Patterson cars and busses can’t be found among them; between 30-150 Greenfield - Patterson vehicles were built. Very few Patterson horse-drawn carriages are in existence as what could be considered collectible cars.What can be found are photographs and advertisements held by the Greenfield Historical Society.

Charles Patterson saved his own life and paved the way for a better one for his children. His sons and grandsons continued the business, adopting the technological improvements of automobiles, weathering the competitive automobile industry, financial turbulence, and racial discrimination. Unfortunately, Charles’ grandsons closed his company. One can safely assume he proud of it. C.R. Patterson and Sons remained in existence for nearly 100 years, and it was the gold Charles created to rescue himself.