The History of Insurance | Facts & Resources

Where did Insurance come from?

The concept of insurance is almost as old as society itself. Archeologists have discovered tablets and other writings that showed the 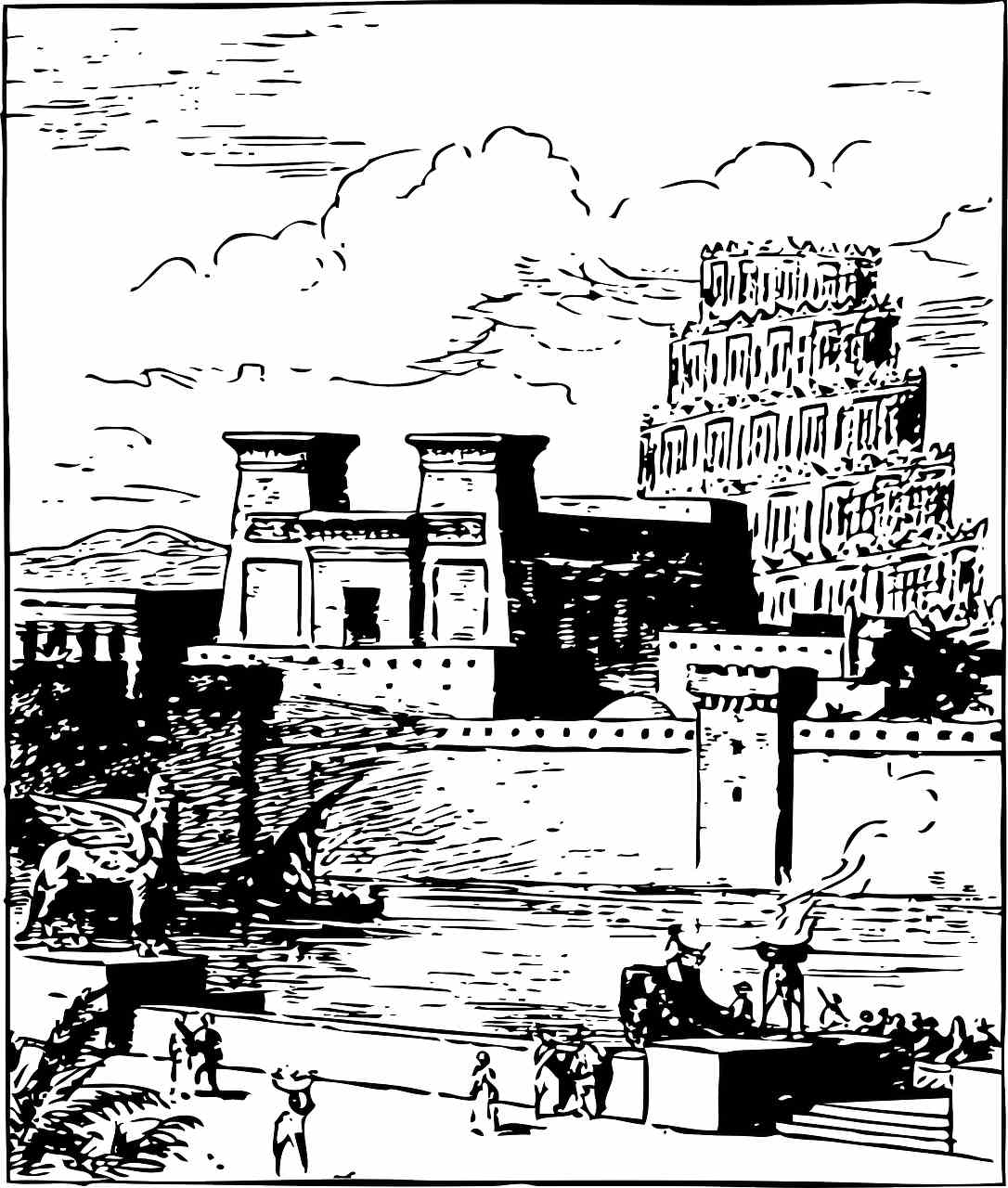 Babylonians and the Chinese had the concept of insurance as far back as the 2nd millennia BC. The Code of Hammurabi, one of the guiding principles of the Babylonian society, stated that merchants who borrowed money to fund their shipping business could pay an extra fee for the lender to agree to forgive the loan in the event of a shipwreck or theft of the cargo.

Another type of insurance was used in Rhodes in the 1st millennium BC. A number of merchants would pay into what’s called, general average insurance. If one merchant lost their goods, the insurance would pay out the collected fees to reimburse that merchant.

The first true insurance contract currently known was written in 1347 in Genoa. Maritime insurance became very popular in the following 100 years and saw a number of changes in the industry. Insurance was now a separate entity from investments, creating the role of the independent insurance company and agent. In 1552, the first book written about insurance was published: On Insurance and Merchants’ Bets by Pedro de Santarem.

Insurance – A Wiki entry outlining the history of insurance.

The History of Insurance in America – A look at Benjamin Franklin and the insurance agency.

Who Invented Car Insurance – Where car insurance came from according to Allstate.

Facts and Legends of Insurance – The Insurance Journal offers up some interesting bits of information.

Modern insurance began during the 17th century in Europe, with England playing a significant role. Property insurance, for example, was a result of the 1666 Great Fire of London. The industry continued to grow, and today, we have a large variety of insurance policies available.

Some of these insurance policies are mandatory in certain situations. Those who want a loan to purchase a house must show proof of homeowner’s insurance before a bank will approve the mortgage while auto insurance is required for all vehicles that are being driven.

How modern insurance is paid for has changed somewhat over the years in some areas. In the past, insurance was often paid for completely by the individual. Today, insurance benefits are often provided by employers as part of an incentive to attract good employees. Health, dental, vision, and life insurance may all be included in employee benefits. In most cases, the employee does still have to pay a monthly premium, but the majority of the cost is covered by the employer

3 Types of Insurance you Need – US News reports on types of insurance everyone needs and some that aren’t as necessary.

Homeowners and Renters Insurance – An outline of the different options available.

13 Types of Insurance a Small Business Should Have – Information from Forbes.

Types of Vehicle Insurance – Learn about the various options from DMV.org.

Contact us now to find an insurance quote to fully understand your coverage and know more about classic car insurance NY.

Lloyd’s of London is a major insurance provider based out of the financial district of London. The company is known for their claim that 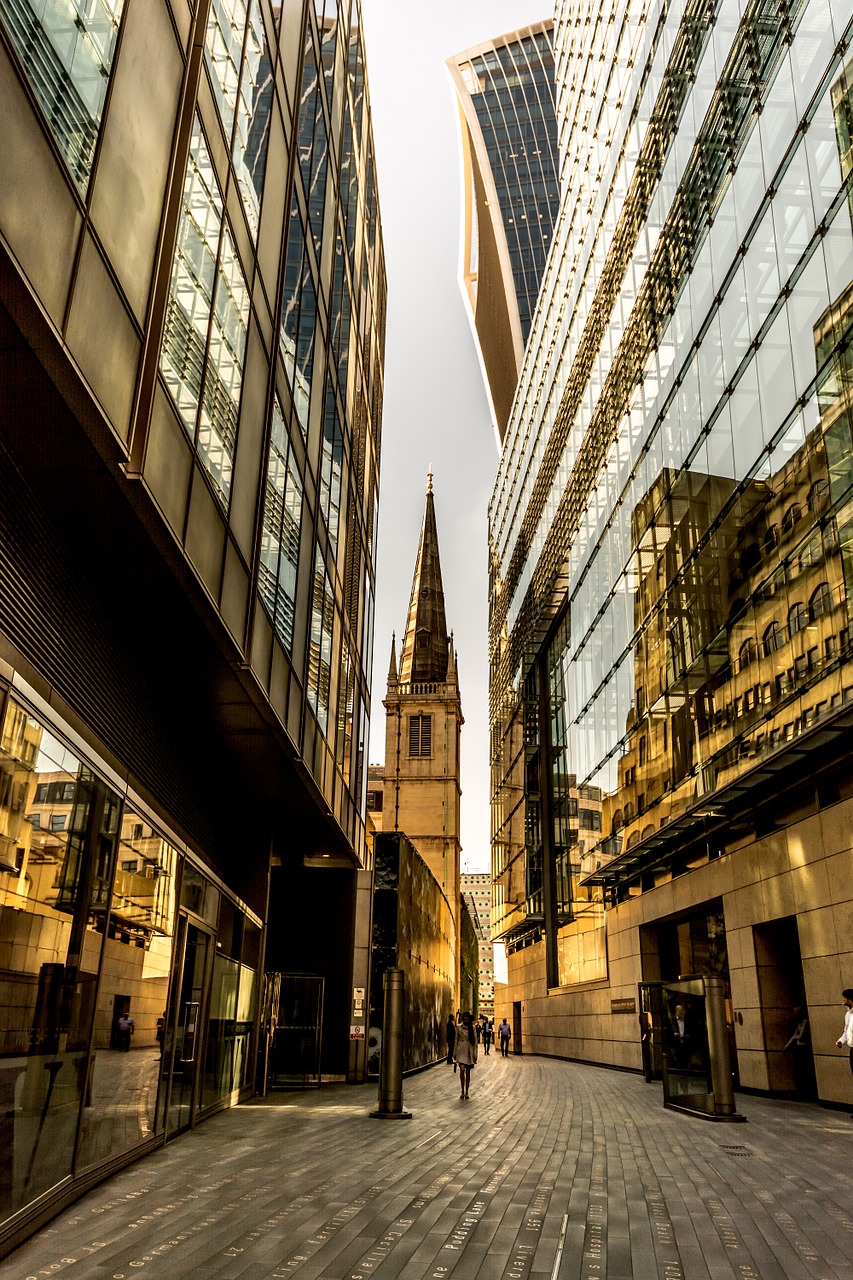 they will insure anything, even body parts. Lloyd’s isn’t actually an insurance company; instead, it is a corporate entity that was createdby an Act of Parliament in 1871. A number of financial backers work together to spread the risk of the insurance policies written through Lloyd’s. When it first opened, Lloyd’s was managed by Edward Lloyd and mainly served the marine insurance industry. Today, they offer general insurance and life insurance as well as some more unique policies.

Lloyd’s – A short history via the Encyclopedia Britannica.

Odd Things Insured by Lloyd’s – A list of some of the more unusual items Lloyd’s has insured.

The Future of Insurance

The insurance industry continues to boom. With the passing of the Affordable Care Act, the health insurance industry has exploded. During 2014 and 2015, the auto industry has also grown, with the total number of outstanding auto loans as of April 2016 standing at over $1 trillion. All of these vehicles require independent auto insurance, resulting in a boom in that industry, too. Earthquake insurance has become very popular in states such as Oklahoma, which have begun seeing a large number of earthquakes every year.

What does this mean for insurance? It means that the industry will continue to go strong and that health, auto, earthquake, homeowner’s, and many other types of policies will always be needed. While the way premiums are calculated or policy risks are shared may change, people will always want the peace of mind that insurance provides.

5 Predictions for the Future of Insurance – Will they come true?

How Life Insurance Cost is Determined – Information from the State of New York.

What Really Affects your Insurance Rates? – Forbes weighs in on the issue, too.