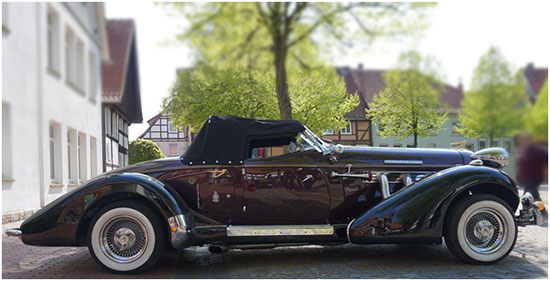 A whole new year is upon us. Will it bring along new trends for the collector car market? From the surface, the market seems to be slowing down. This is despite the increase in attendance of collector car shows in 2018.

Collector cars have long been considered investments of passion (such as art, wine, and the like). This fact is emphasized by a report published by the realtors Knight Frank, which states that the collector car market has made returns of 288% over the past ten years.

In terms of current trends, classic vehicles going for $100k and under have been on the radar of many buyers. Many of the big ticket cars (those with multimillion dollar price tags) have seen a significant decrease in sells.

This may be because big-ticket cars have always resided in the smallest segment of the collector car market and have always been seen as a haven during tough economic times. However, with the economy sitting relatively strong at the end of 2018 and going into 2019, these big-ticket vehicles have seemingly hit a roadblock, and the vehicles that sit in the mid to low range are starting to surge in sales. 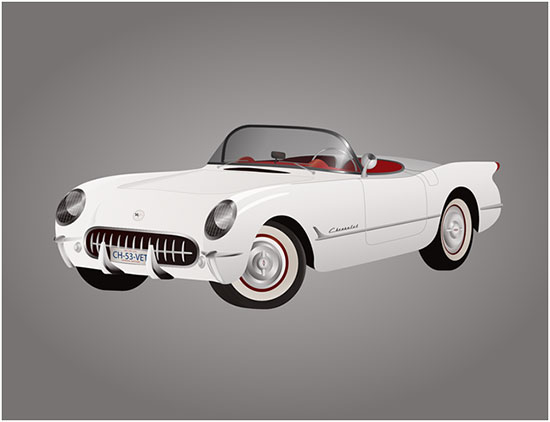 American cars from the 1950s have slowly been suffering. This is especially the case for vehicles that aren't in mint condition, as these have slipped as much as 30 percent in value since the past year. Examples of this vehicle category include the 1953 Cadillac Eldorado convertible, the 1959 Cadillac Eldorado Biarritz, and the Continental Mark II.

Blue chip cars have remained stagnant for the most part over the past few years. Stability, it seems, has become the new norm for vehicles that sit in the uppermost echelons of the collector car market. Despite this, as of 2018 blue chip cars still sit at an all-time high. Examples of blue-chip classic cars include the Ferrari 250 GTO, the Aston Martin DB4 GT Zagato '2 VEV', and the McLaren F1.

British cars have most definitely been suffering when it comes to value. However, the British market has been making a comeback. The comeback is slow (there has only been a 4% increase in value since 2014 for specific vehicles), but at least the market is trending in the right direction. Examples of British cars that fall into this category include Jaguar E-Types and the Sunbeam Tiger.

Ferrari hasn't seen much change over the course of the past year. As we've discussed, collectors aren't as interested in purchasing higher-end vehicles right now. Cheap classics seem to be the way to go for the vast majority of the market and Ferrari has fallen into a catatonic sleep that it hasn't experienced for more than a decade. A prime example of a classic Ferrari is the 246 GTS Dino Spider.

German collectibles have been enjoying a slow, yet steady upward trend in value. Many German collectible cars, such as the 1986-89 Mercedes-Benz 420SEL  and the 1986-92 560SEC, are shining examples that collectors are more interested in vehicles that are affordable, stylish, and reliable than any other category of classic cars.

It's safe to say the muscle car market has grown stagnant. Three years was the last time the market even made a one percent movement in any direction. Thus, muscle cars have been sitting rock steady for quite a while now. Only time will tell where this market will go.

Affordable classic vehicleshave seen the most significant rise out of all of the vehicle categories. This highlights one fact for the collector car market as a whole -- during times of unease people are more interested in cheap fun than more expensive and risky investments.  Examples of affordable classics are the Porsche 914 and the Volkswagen Beetle.

One aspect that's often overlooked in the classic car market is the habits of old vs. new collectors. For example, the older generation is more interested in buying classics they can showcase at their garage or during car shows.

Frankly, what may interest to a 32-year-old collector may not appeal to a 50-year-old collector.As a new generation of collectors takes to the stage, the types of vehicles sold will begin to shift slowly, thus causing waves in the industry.

How does the market trend look for 2019?

Cheap and safe seems to be the trend going into the New Year. However, this trend may change depending on the strength of the economy. If the economy is strong more collectors will feel at ease when considering big ticket purchases. If the economy feels uncertain then more affordable and safe purchases will continue to prevail. Only time will tell.